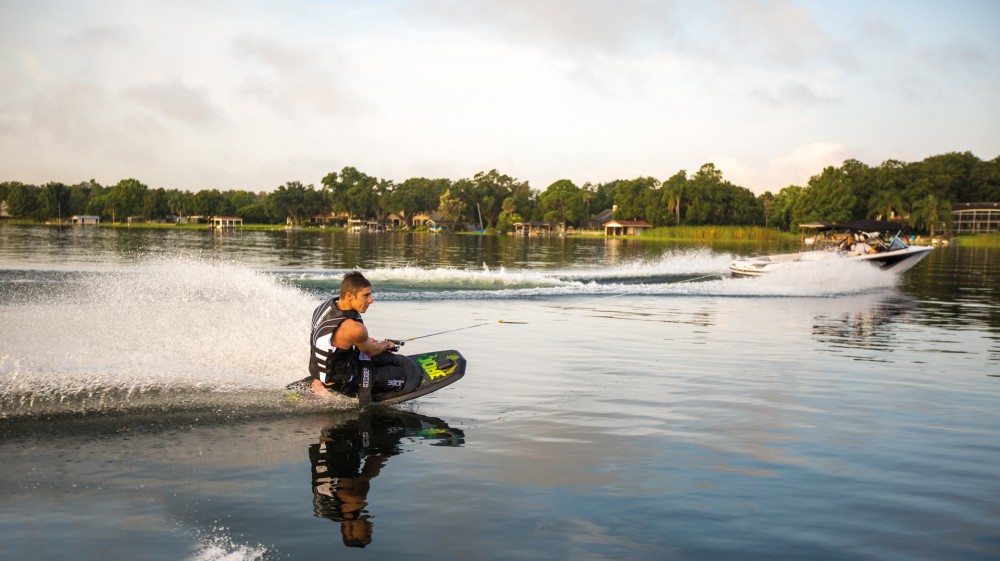 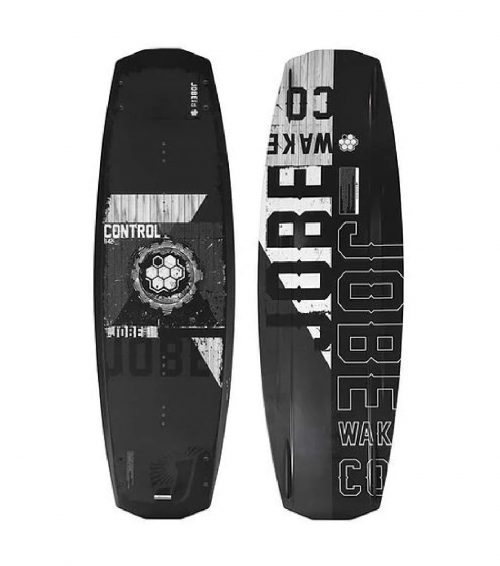 Jobe have proven once again that you don’t have to break the bank to score all the features of a pro package with the new Jobe Control. Aimed at the rider looking to update to a lightweight deck with all the extra trimmings, the Control is the right tool to maximise progression. Thanks to its low-profile clean-cut side rail it is stable enough to master those tricky toeside edges yet refined enough to lock in towards the wake without fear of blowing out! The subtle base channels combined with the continuous rocker makes for a board that holds its speed and delivers gliding landing that are softer on knees & ankles. At its heart, the Control features Jobe’s exclusive ERC Core, a carbon composite infused foam that has several strategically placed rods that allow the board to retain its energy at centre and releasing it, throughout the tip and tail as you leave the wake. Take command of your riding this season with the Jobe Control. If you love charging wakes and slashing turns than the Jobe Control is the deck for you.